TANGO: Rerouting shipping lanes in the Kattegat – effects on soundscape and ecosystem

TANGO: Rerouting shipping lanes in the Kattegat – effects on soundscape and ecosystem

Maritime authorities in Sweden and Denmark have proposed a rerouting of the main shipping routes into the Baltic, scheduled to be effectuated in 2020. Roughly 80,000 ships pass through Kattegat each year, roughly half of them in the deep water route T through the Great Belt, the other half through the Sound (route D). The rerouting will move the split between the two routes about 100 km to the north, creating a new route S parallel to the Swedish coast and about 20 km east of the existing route T. This creates a unique opportunity to study effects of heavy ship traffic in a shallow sea. A range of parameters will be measured in the existing shipping lane, the new shipping lane and reference areas away from the shipping lanes. This will be done for at least a full year prior to rerouting, to establish a baseline, and at least one full year after the change.

A number of work packages are planned. Primary goal will be to describe changes to the soundscape (by sound recorders) in ecological important areas and quantify effects on harbour porpoise abundance (by passive acoustic monitoring). Secondary goals will be to study other ecosystem components: birds (by aerial surveys), fish (by eDNA) and benthic invertebrates (by surveys and sampling).

IQOE is past the mid-point in implementation of its Science Plan (available here) and has successfully coordinated a variety of activities in ocean acoustics and bioacoustics through IQOE working groups on the use of acoustics to assess biodiversity, the importance of acoustic observations in the Arctic Ocean, standards for reporting ocean acoustic and bioacoustic data for IQOE, software for making acoustic observations comparable worldwide, and recommendations for implementation of an Ocean Sound Essential Ocean Variable for the Global Ocean Observing System. IQOE progress has been documented since June 2018 through IQOE Newsletters and since the beginning of the project through other products. IQOE identified 2020 as the Year of the Quiet Ocean because of evidence that ocean sound decreased because of decreases in human activities in the ocean due to the COVID-19 pandemic.

Activities in 2023 will include completion of the Ocean Sound Essential Ocean Variable Implementation Plan, initiation of new activities on low-cost ocean acoustic observing systems, launch of the Open Portal to Underwater Sound (OPUS), work on ocean acoustics for the UN Decade on Ocean Science for Sustainable Development, and meetings of IQOE working groups and Science Committee. 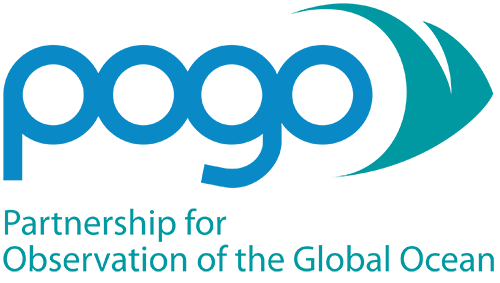